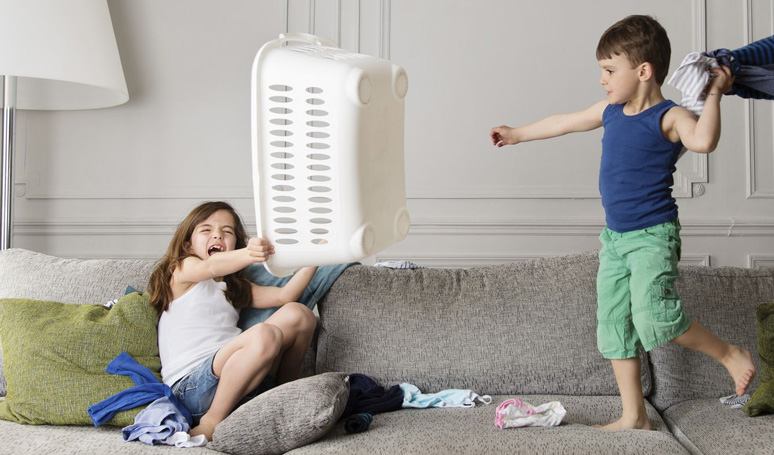 Dealing with the Chaos of your Toddlers Declaration of Independence

Sometime around the 6-15 months mark, your child is going to turn into a toddler and that means increasing independence on an almost daily basis.

Whilst all parents love to see that, it brings with it a set of challenges and downright problems.

Once our children start playing with their food and putting their gunk-encrusted fingers into their mouths, they’re taking the first steps on the road that will inevitably lead to them one day telling you they don’t care if you approve of their boyfriend/girlfriend or not!

Most people consider this really begins in earnest once your child is a toddler and is able to start moving around a room more or less unaided. Once they can do so, they’ll start to really understand that Mum/Dad is a separate person to them and that they themselves are a bundle of self-motivation and human potential.

It’s a sure-fire bet that there will be plenty of clashes of wills between you and your toddler over what they can and cannot do themselves.

Here are a few tips to minimise the potential issues:

As we have said before, once your child becomes a toddler you will start seeing your environment through very different eyes!

Of course, safety is the big issue here but there are others such as practicality.