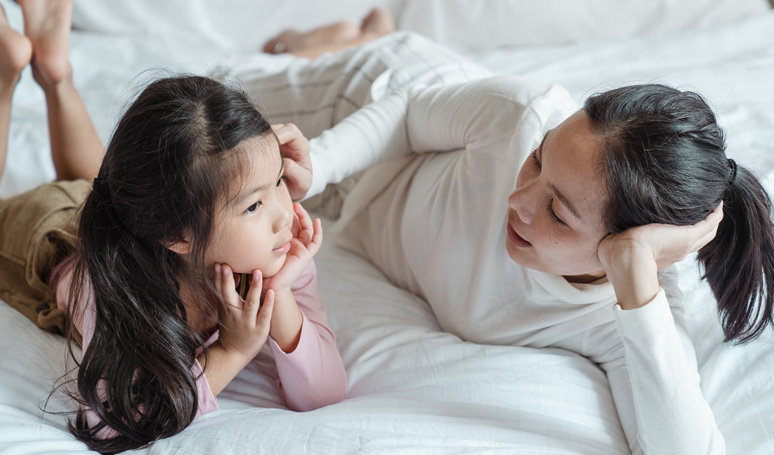 How to Respond When Children Ask for Things

The vast majority of parents have a natural predisposition to say “yes” to their children’s requests.

Unfortunately, that’s not always possible though and you’ll frequently have to say no to your child.

Analyse the nature of the request

Toddler-age children will ask for hundreds of things in a typical day. In most cases, they’ll have forgotten what they’ve asked for almost immediately and effortlessly move on to their next activity and the following demand!

Parents will quickly discover that responding, be it positively or negatively, to every single demand is a practical impossibility. So, the first skill you’ll develop is to differentiate between casual ‘not-real-want/need’ type requests and those that have rather more foundation to them.

That leads to the thornier question of when and how to respond to those requests that do seem to be more thought-through and important to your child.

Some requests from toddlers can be regarded as no-brainers. Examples might include “I need the potty” or “can you tie my shoelace?”. It would be wise to move quickly on these types of requests!

Others may be things you’re both willing and able to comply with.

For example, requests such as  “can I have my game down?” or “please help me – my toy has broken” may be quickly delivered. In most cases, you’ll probably have no issue saying yes to this sort of demand.

Most of the challenge arises in areas such as:

In these situations and many others like them, you’ll need to develop strategies for saying no but without crushing your child’s natural curiosity and need to engage with the world around them.

The top tips here are:

The barrage of demands from toddlers can be reduced if you set some ground rules in advance. So, for example, say “messy painting is only after lunch”. That should stop demands for painting in the mornings, which wouldn’t be practical for you.