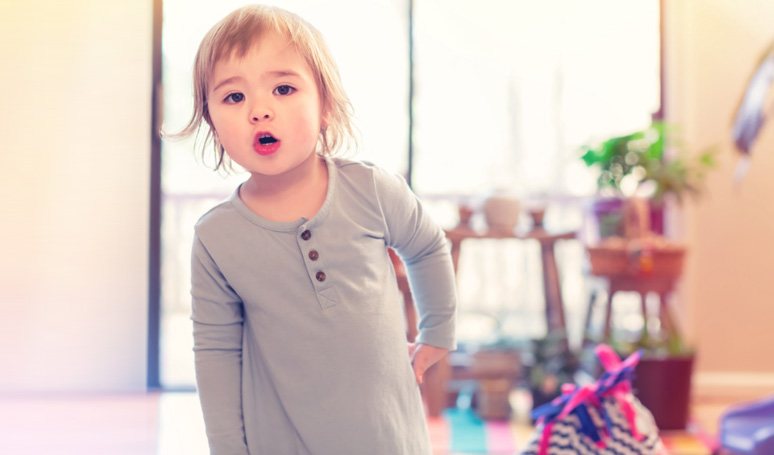 Does your Child Tell Fibs or Lies?

No parent likes to discover that their child is telling fibs or at a later age, outright lies.

Don’t worry – this is a perfectly normal experience that, as far as we know, every child goes through as part of their development.

What is a fibs or lies?

The origin of the word “fib” is unknown but goes back until at least the 16th century in England.

It usually means a small often well-intentioned lie, not usually linked to a direct objective of personal benefit.

There is no strict link to the age of a child but generally, most children under 3-4 are probably incapable of true lies They will though fib regularly and that’s often linked to an over-active imagination coupled with some difficulty in distinguishing between stories and untruths or what actually happened versus what they wanted to happen.

By around the age of 4-7, most children will be much more capable of understanding how fibs can be used to their benefit and that means that fibbing can start to be supplemented by real lies. This might, for example, involve them blaming a sibling for something that they in fact did themselves.

Very young children telling extraordinary fibs is rarely anything to worry about.

By and large, parents can safely ignore these and treat them with good humour.

You could, very gently and with bags of fun, point out that you know they’re telling a fib and make a joke of it. You could, very carefully as part of that, make the point that fibbing can be a bad thing and suggest they avoid it in future.

Make sure you explain the difference between making up a story and telling a fib.

By the time most children are 4-5, they should be very able to distinguish between the truth and fibs/lies.

If you do catch your child out in one such, in this age range it’s probably not a good idea to simply ignore it. Equally though, try not to descend upon them in righteous indignation. Instead, try to approach this as a teaching opportunity.

Very, VERY rarely, seemingly habitual and sometimes apparently pointless lying may be a symptom of various conditions including ADHD.

If your child does seem to lie frequently and your explanations are having no noticeable effect on their behaviour, it may be advisable to speak with a paediatrician.

It is a fact of life that virtually everyone lies from time to time. It is part of the human condition and our children are not immune from that.

That’s why we are very relaxed about fibs and even small-scale lies when we see them in our centre. We always adopt a loving and caring approach that will help children distinguish between truth, untruth and story-telling, as we help them to develop.